The exciting history of the brand dates back to 1761. Caspar Faber, a carpenter by trade, began making pencils to sell at the Nuremberg market in Germany… read more 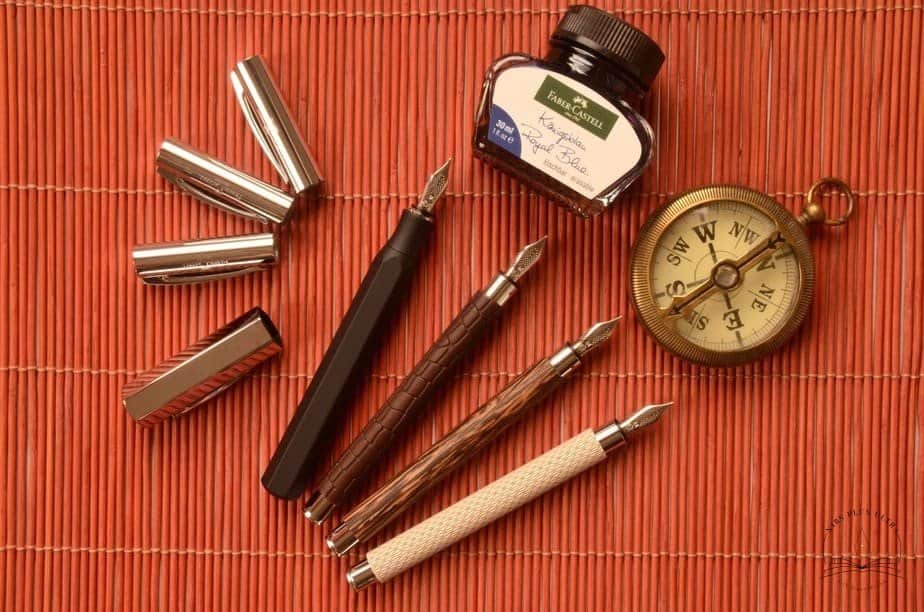 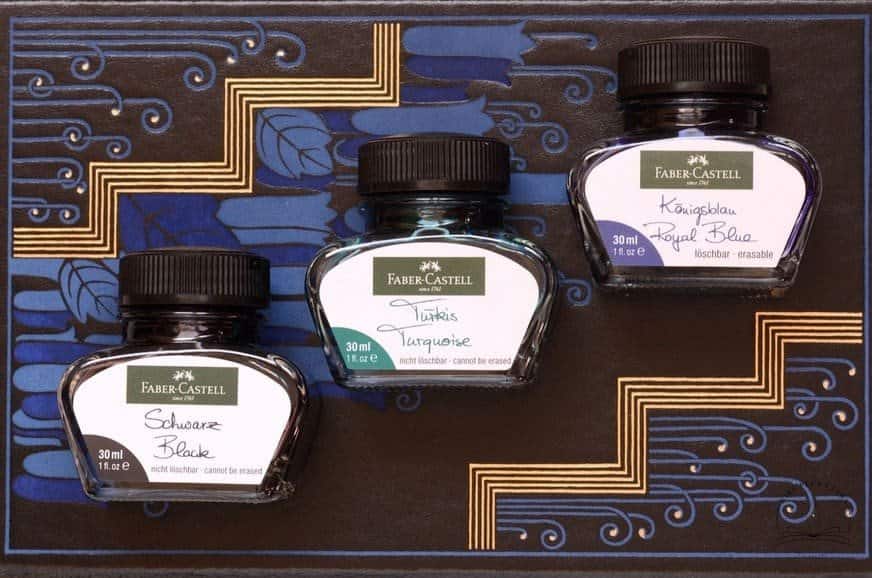 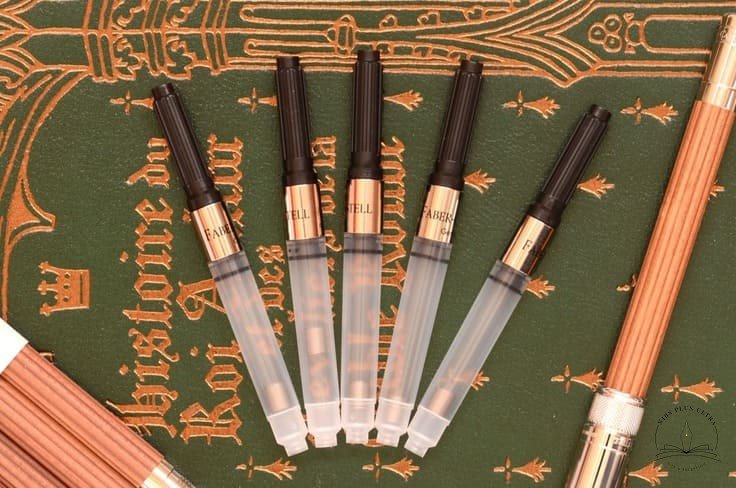 The exciting history of the brand dates back to 1761. Caspar Faber, a carpenter by trade, began to make pencils and sell them on the market in Nuremberg, Germany. His son Anton Wilhelm converted the pencil workshop into a modern factory near Stein. This is still the company’s headquarters today. His son Georg Leonhard was responsible for the company’s continued existence in a difficult political and economic environment. In 1839, Caspar’s great-grandson Lothar Faber, at the age of 22, contributed to the international development of the company with his determination and business skills. His intelligence and creativity enabled him to develop innovative techniques of such modernity that the criteria and characteristics he had defined are still used today by specialists in the field (length, diameter and hardness of the mine).

After travelling the world, he developed his company in the United States, then in London and Paris as well as in several German cities. He acquired a graphite mine in Siberia, whose exceptional quality of the material further enhanced the brand’s reputation. On the strength of his success, the imitations of the competition exploded. He therefore lobbied for the creation of a law for the protection of trademarks in Germany. Thanks to the mobilisation of his supporters, the law is passed in his favour.

His generosity and social commitment earned him a knighthood in 1862 and the title of baron in 1881. He counted on his only son to succeed him, but the latter died prematurely at the age of 42. At the dawn of the 20th century, Lothar’s granddaughter Ottilie von Faber married Alexander zu Castell-Rüdenhausen, who took over the company and renamed it Faber-Castell. Lothar Faber’s thoughtfulness led him to declare in his will that the name of the company should always contain his surname.

Unfortunately, the First World War led to the loss of the companies in the USA, London and Paris. The Count expanded the Stein factory, which was taken over by his son Roland in 1928, who developed metal mechanical pencils which he patented. This was followed by the creation of ballpoint pens, felt-tips and markers. He managed the company for fifty years. Today, his son Anton von Faber-Castell, representing the eighth generation, is at the head of this empire.

The fountain pen was introduced at Faber-Castell in 1935 and experienced a major boom in the 1960s with the increase in demand from schoolchildren. The models were made of resin, wood or metal and the nibs were made of stainless steel. The company decided to focus on prestige and created a line of luxury writing instruments under the brand name Graf von Faber-Castell (Count of Faber-Castell). The models are made of precious materials, wood and metals (ebony, platinum) and are equipped with an 18k gold nib. Moreover, the manufacturing processes are the same as those used in jewellery, and each fountain pen requires almost a hundred steps to make, most of them by hand. The cap of the brand’s fountain pens is recognisable by its famous hinged clip and the family crest on the top of the cap of some models. Since 2003, Graf von Faber-Castell has produced each year a limited edition “Pen of the Year”. Each model is handcrafted using rare and precious materials such as stingray leather, ivory and jade.

Free return
in the E.U.

Free standard delivery for all orders
of 120€ to the EU, Monaco and Andorra

Shopping Cart
We use cookies on our website to provide you with the most relevant experience by remembering your preferences and repeat visits.
Accept all I only accept necessary cookies Cookie settings Read more
Managing consent

This website uses cookies to improve your experience while you navigate through the website. Out of these, the cookies that are categorized as necessary are stored on your browser as they are essential for the working of basic functionalities of the website. We also use third-party cookies that help us analyze and understand how you use this website. These cookies will be stored in your browser only with your consent.
Functional
Functional cookies help to perform certain functionalities like sharing the content of the website on social media platforms, collect feedbacks, and other third-party features.
Performance
Performance cookies are used to understand and analyze the key performance indexes of the website which helps in delivering a better user experience for the visitors.
Analytics
Analytical cookies are used to understand how visitors interact with the website. These cookies help provide information on metrics the number of visitors, bounce rate, traffic source, etc.
Advertisement
Advertisement cookies are used to provide visitors with relevant ads and marketing campaigns. These cookies track visitors across websites and collect information to provide customized ads.
Others
Other uncategorized cookies are those that are being analyzed and have not been classified into a category as yet.
Necessary
Necessary cookies are absolutely essential for the website to function properly. These cookies ensure basic functionalities and security features of the website, anonymously.
SAVE & ACCEPT
Powered by