The history of the brand began in 1911 when Mr. Sakata and his brother founded the Sakata Manufactory, a company producing solid gold nibs… read more 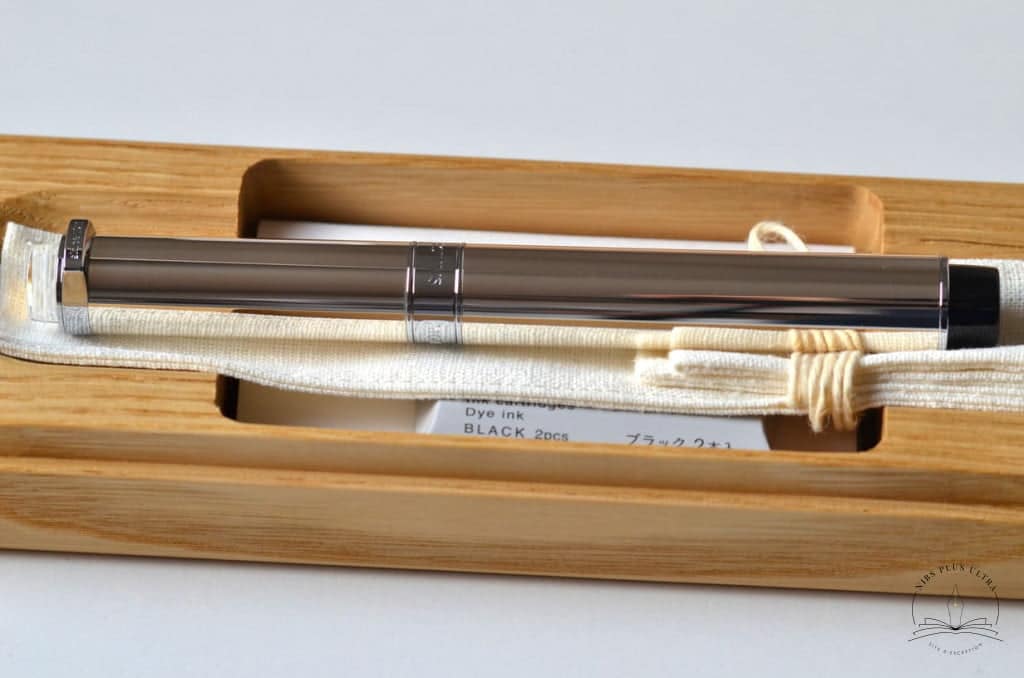 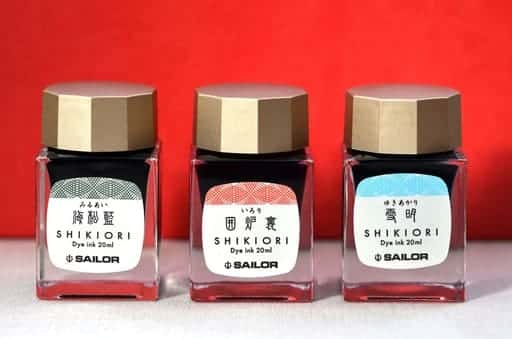 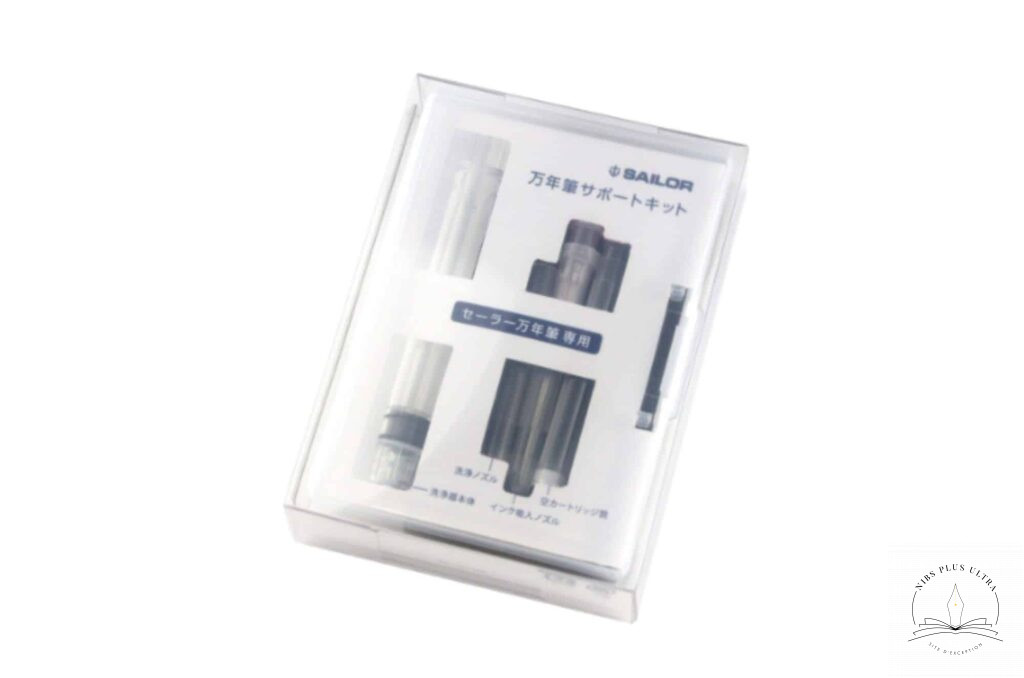 The history of the brand began in 1911 when Mr. Sakata and his brother founded the Sakata Manufactory, a company producing solid gold nibs. In 1917, the company changed its name to the Sailor Pen Sakata-Manufactory Co. and began to design its first fountain pens. The name Sailor was chosen by Mr Sakata in honour of a British sailor he met in 1911 who gave him a fountain pen.

The company gained significant credibility and recognition after Imperial Prince Hirohito visited the factory in 1926. Honoured and encouraged by this mark of confidence, the engineers designed ever more innovative and unique models for the market, which reached its peak in the early 1930s.

In 1949, the company invented the plastic injection moulding machine, which enabled it to create the first models with this material. Until then, only ebonite and celluloid had been used by manufacturers. This new material was to open up all the creative possibilities.

Always ahead of its competitors, Sailor created the first truly functional ink cartridges for fountain pens in 1957 and consequently invented the word “cartridge”.

The company’s market position was further strengthened in 1969 with the development of the first 21-carat gold nibs, which offered the user a unique smoothness and elasticity on paper.

From the 1970s onwards, the fountain pen market declined, but the brand demonstrated its ingenuity and creativity by creating the Candy series for the younger generation and the world’s thinnest fountain pen, the Chalana. The success was immense, with sales exceeding one million units.

Today, Sailor fountain pens are available in different ranges: from the 1911 model to the Professional Gear, as well as the superb pens covered with urushi lacquer or with patterns drawn using the maki-e technique. Each model is available in different sizes: slim, large and the masterful King of Pens, which is more for men. Sailor has always aimed for excellence in its designs. The quality of the fountain pens is undeniable, both in terms of the choice of materials and the design. The attributes are gold-plated, including the screw thread, on each copy.

The nibs manufactured by the brand are considered among the best in the world, and not without reason. They give their owners an incomparable smoothness and glide over the paper: writing with a Sailor nib is a matter of course for connoisseurs and novices alike. Depending on the size of the pen, the nib may be made of 14 or 21 carat gold, sometimes with 24 carat gold plating. The brand knows how to surround itself with the best nib masters in the world to offer collectors nibs of exceptional quality offering a unique writing experience. Note the Naginata Togi, the Naginata Emperor or the Naginata Concord whose tip is reminiscent of the nose of the famous Concorde aircraft.

Free return
in the E.U.

Free standard delivery for all orders
of 120€ to the EU, Monaco and Andorra

Shopping Cart
We use cookies on our website to provide you with the most relevant experience by remembering your preferences and repeat visits.
Accept all I only accept necessary cookies Cookie settings Read more
Managing consent

This website uses cookies to improve your experience while you navigate through the website. Out of these, the cookies that are categorized as necessary are stored on your browser as they are essential for the working of basic functionalities of the website. We also use third-party cookies that help us analyze and understand how you use this website. These cookies will be stored in your browser only with your consent.
Functional
Functional cookies help to perform certain functionalities like sharing the content of the website on social media platforms, collect feedbacks, and other third-party features.
Performance
Performance cookies are used to understand and analyze the key performance indexes of the website which helps in delivering a better user experience for the visitors.
Analytics
Analytical cookies are used to understand how visitors interact with the website. These cookies help provide information on metrics the number of visitors, bounce rate, traffic source, etc.
Advertisement
Advertisement cookies are used to provide visitors with relevant ads and marketing campaigns. These cookies track visitors across websites and collect information to provide customized ads.
Others
Other uncategorized cookies are those that are being analyzed and have not been classified into a category as yet.
Necessary
Necessary cookies are absolutely essential for the website to function properly. These cookies ensure basic functionalities and security features of the website, anonymously.
SAVE & ACCEPT
Powered by